The cycling fever scorched Hong Kong on Sunday, 8 October as Hong Kong Cyclothon 2017 was staged for the third year.

The race intensity soared to a climax in the first ever UCI Class 1.1 road race in Hong Kong, where 17 professional teams from 12 countries and regions including UCI World TeamsORICA-SCOTT and UAE Team Emirates vied for victory. Champion of Hong Kong Cyclothon 2016 International Criterium Matej Mohoric of UCI World Team UAE Team Emirates raced against keen competition among other world-class riders and triumphed in the UCI Asia Tour Class 1.1 Road Race. He also won gold in sprint along the winding course upon the cityscape in front of Victoria Harbour.

Prior to the exciting professional race, thousands of international and local cycling enthusiasts flocked to Tsim Sha Tsui in anticipation of the 50km Ride before twilight. They were exhilarated by the exclusive opportunity to speed across the iconic Tsing Ma Bridge, Ting Kau Bridge and Stonecutters Bridge on bicycle.

Winners of Individual Time AND Points 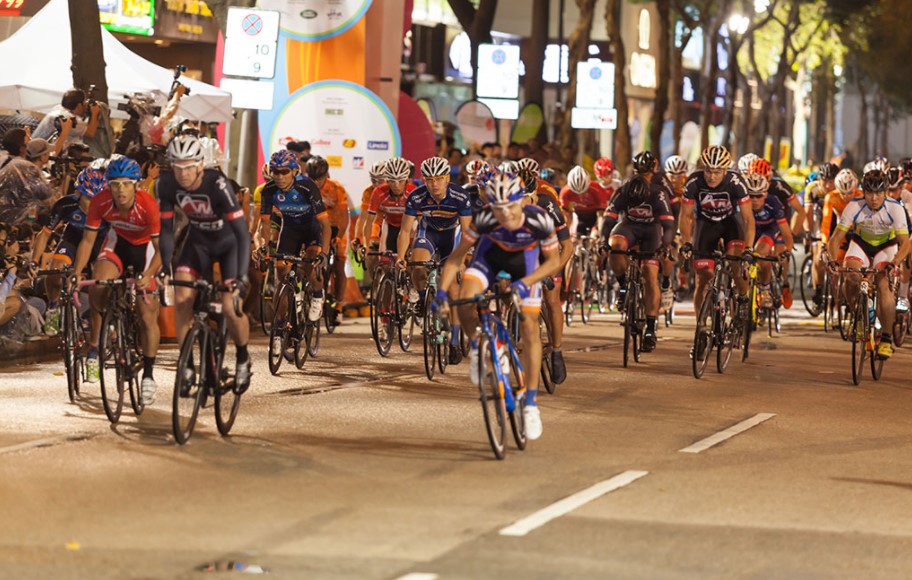 Hong Kong Cyclothon is running for the third year this Sunday, 8 October to celebrate cycling with approximately 5,000 cyclists from all corners of the world.